A statement issued by the Communications Office of the Ministry of National Defence announces that General Eugénio Ussene Mussa died in Maputo today, February 8, 2021, after an illness.

General Mussa passes away only weeks after being sworn in to his new post by President of the Republic Filipe Nyusi, having been at the same time promoted to the rank of General of the Army. Before his appointment as Chief of Staff, Eugénio Mussa had been put in charge of the FADM units in the northern province of Cabo Delgado, as Commander of the Northern Theatre of Operations.

CanalMoz reports that General Eugénio Ussene Mussa had been hospitalised for some time.

Most Read of the Last Five Days 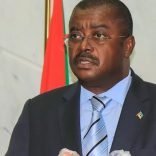 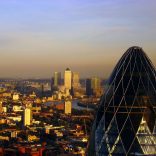 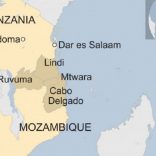 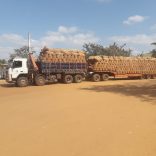